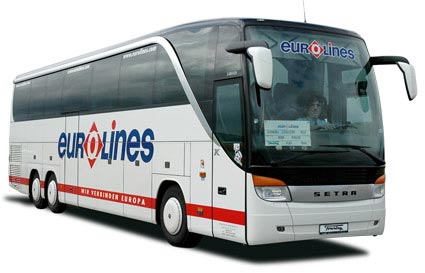 Main destinations served by Eurolines in the Europe 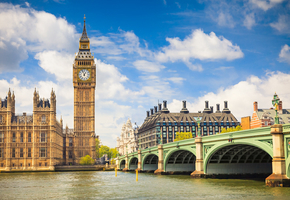 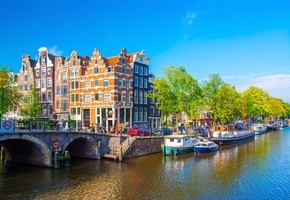 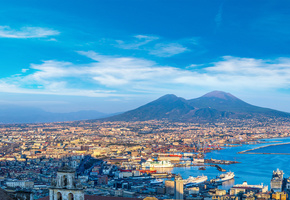